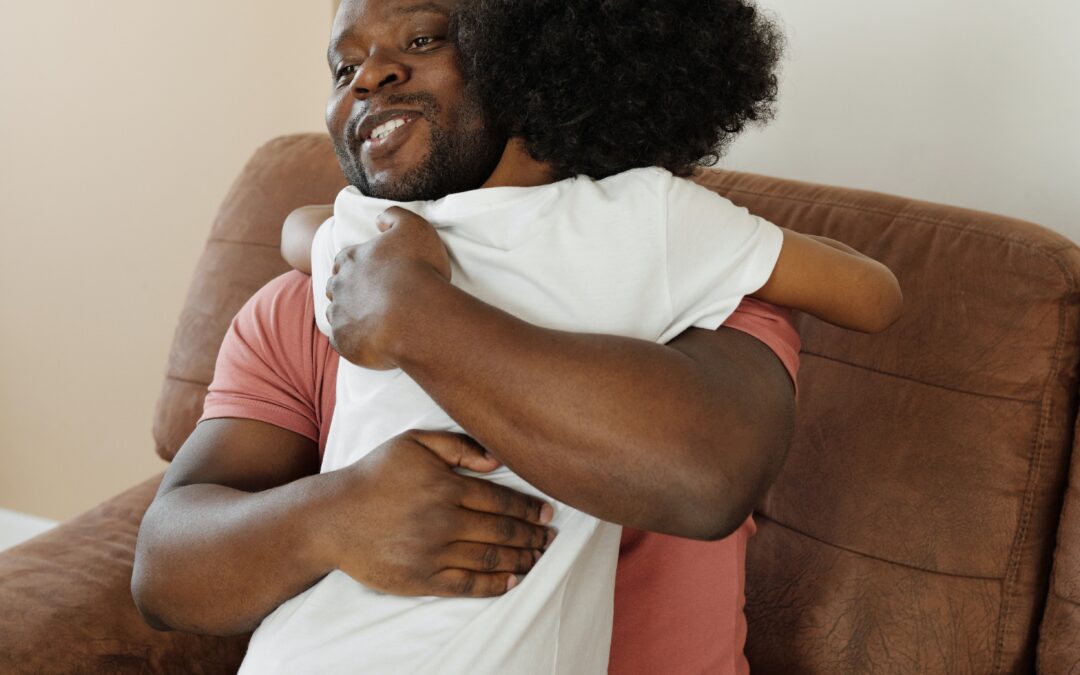 In the Seminars and Retreats I give, I will ask everyone to raise their hand if they have ever been purposely hurt by someone in their life. Every hand goes up. Then I ask if anyone them have ever on purpose hurt someone else. And you know, the same hands go up. Hurting someone else usually arises from anger; either at others or at ourselves. So how are we to manage this anger?

I’m sorry to say, there is no way to manage anger, you must deal with it. In fact, a spirit of forgiveness is the only way to get rid of anger issues. However, I have found most people don’t understand forgiveness. People believe it is some honor we bestow some worthy recipient, like knighthood. Or it is me apologizing for over-reacting. We end up feeling like we’ve given in to the other person, and they win! Consequently, none of these are forgiveness.

By definition, forgiveness is releasing another person from a debt, releasing yourself from being in charge of the offender’s punishment, and placing them into the hands of God who alone knows all the facts. This implies there has been an offense to be forgiven that we choose to release the offender from. Now, this does not mean that the offender suffers no consequences. There may be a loss of trust in that person; there may be fines, or even jail time depending on the offense.

Forgiveness is a choice and not a feeling. It is voluntarily releasing another person regardless of your feelings. And by releasing them, you release yourself.

There is a potential every day that someone will do something either purposefully or accidently that will hurt or offend you. Forgiveness releases them and you. Withholding forgiveness locks you both into a prison of your soul, and that is not a place you want to be. So, as a principle of life, if you want to be successful, you must greet each day with a forgiving spirit.

Before I finish this post, there is one person in our lives that most need to forgive but tend to withhold it from them. That person is…you. You know better than any other the things you’ve done, left undone, promises not kept, the goals you never made. We pile so much on ourselves that we are crushed under the weight. If others have forgiven you, why don’t you forgive you? For Christians, this is esp. true. If God Himself has forgiven you…?

To forgive yourself can be frightening though. It means we release ourselves from being the chief punisher of our wrongdoing, and we place ourselves into the hands of God who knows all the facts. This can be scary, but it is life changing. The fact is, He already knows the facts and your motives more than you, and He has already paid for your sin.

Have you experienced the forgiveness offered by God? Tell us your story in the comment section below. That would be so encouraging for so many.