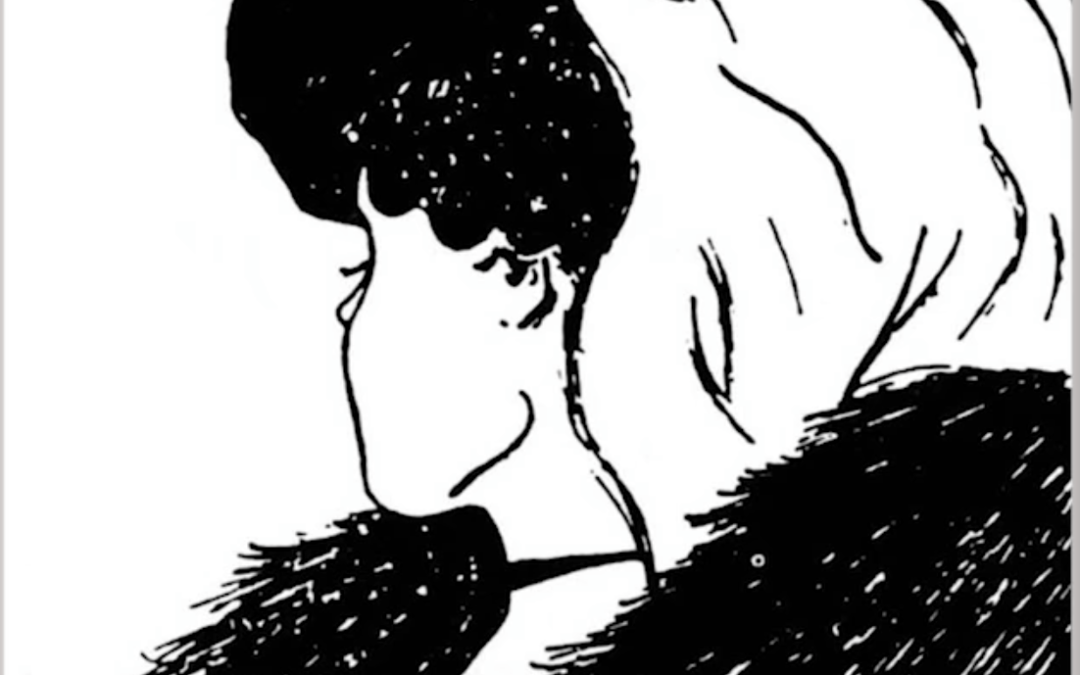 This is a very famous optical illusion and it deals with perspective and perception. Do you see an old woman, or a young lady? They are both there. It depends on how you look at the picture. And once you can detect both, you can choose which one you see.

In a world where we can often feel powerless to choose anything, we do have something we can choose, and that is our perspective. Our perspective is ours alone, and no one can take it away from us. You may be asking, “What is perspective?”

There are two words we need to look at here. The first is perception. Perception is what we see around us. When we read or watch the news, we perceive what is going on in the world. And we’ve seen a lot going on in the world lately. You can also take a look at your day; all that has happened, things said, not said, etc. When you look at all of these things just as the facts of what happened, this is your perception.

Now let’s move into perspective. Perspective assigns meaning or purpose, and maybe even blame for the things going on. It comes from how you look at the world, and what your approach is going to be to any given situation. Rarely will your perception and your perspective be the same, and they mostly should not be.

As we see certain crises in the world (perception) we may think, or even say, “It must be this person’s fault.” That would be your perspective. And you may be presented with all kinds of evidence (perceptions) to convince you otherwise, but you may keep your perspective anyway.

As a Christian, I have a certain perspective that affects every perception I have. That perspective is that the God of the Bible is always in control and nothing takes Him by surprise. This means that there is a plan and purpose for everything that happens. That is my perspective.

I still see injustice all around, and it appears (perception) that some people continually get away with wrongdoing. But the Bible says that God will ultimately judge everyone that has ever existed, and His judgments are always right and fair. It may be after this life is over, but all will be made right. That is a Biblical perspective.

A good friend and colleague told how she wanted to win the National Debate Championship as a senior in high school. She lost, and all the opportunities that would come with that win were also lost. She would not go to the University she planned on, or ever get the career she hoped for.

Ending up at another college due to this loss, she met her future husband, has several kids now, and has been able to realize a dream of coaching young students in debate, and has had so many other dreams come true that she would not have had if she would have won the tournament. That short-term disappointment led to a much happier life.

And this isn’t all there is to the whole perception/perspective saga. I want to give some perspective on how this works in a business. In the next post, we’ll take a look at how perspective can change the results of something without changing the facts. What?

Until then, what are some of your perceptions and perspectives? Also, are you able to switch back and forth between seeing the old woman and young lady in the graphic above? Isn’t it interesting that you can’t see both at the same time? Comment below.