Loyalty is a Choice 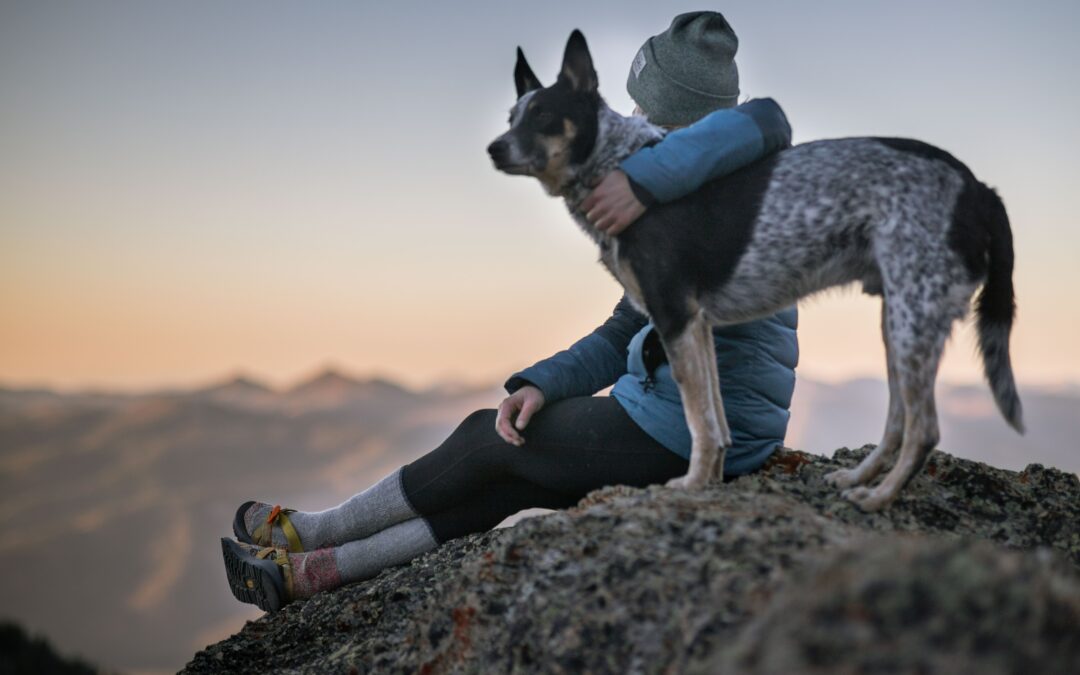 Frank, a very pleasant, well-dressed elderly man in his 80s, had cut his thumb several weeks ago requiring stitches. Being older, he healed a little more slowly, but the morning came when he was finally able to have them removed. His appointment was at 9:00 am, however, he showed up a good 30 minutes early to the clinic. He asked if he could be seen right away as he had another appointment. The triage nurse, Jennifer, did a quick assessment including his vital signs, and then asked him to take a seat. The clinic was quite busy, and she knew it would be a least an hour before Frank could be seen. As she glanced over at him, he looked a bit anxious and kept looking at his watch. Concerned, Jennifer asked the MD if she could remove Frank’s sutures and send him on his way. After a few questions from the MD, he said she could. Jennifer asked Frank to come back to the triage area, and as she was removing the sutures and preparing to redress his thumb, she casually asked why he was in such a hurry.

“How long has she been in the nursing home? Is she doing okay?”

“Edna’s been there for about six years now. Alzheimer’s. It just got too hard for me to take care of her at home.”

“Well, I’m sure she’ll be glad to see you. You may be a little late. I hope she won’t be too upset.”

Frank lowered his head, his expression saddened. “Edna no longer knows who I am anymore. Fact is, she hasn’t recognized me for the last five years.”

Surprised, Jennifer remarked, “And you still go there every morning, even though she doesn’t know who you are?”

Frank looked up, smiled, and patted Jennifer’s hand. “She doesn’t know me, but I still know her.”

Most of us have seen loyalty in our lives. It may have been that loyal old dog (certainly not a cat), a good friend, or a family member.

Living in the Denver area means we live in Broncos country. Broncos fans are also loyal, almost to a fault. In fact, Denver has the record for the longest sell-out streak for a single city. Sorry Packers fans, but your team started in Milwaukee. Whether Denver is doing well, or they seem to be losing every game, the fans are loyal, and continue to flock to the stadium week after grueling week. But we love our Broncos, and know they’ll win again someday.

Loyalty is your choice and is exhibited by your actions. It is the decided mindset that you will stick with someone, or something through thick and thin. You will be faithful, committed, and empathetic. And it requires a strong sense of self, the ability to quickly recover from disappointment, as well as embrace uncertainty. A loyal person is the very picture of reliability. All of these are skills and can therefore be learned.

Do you have a story of loyalty? Share in the comments below.