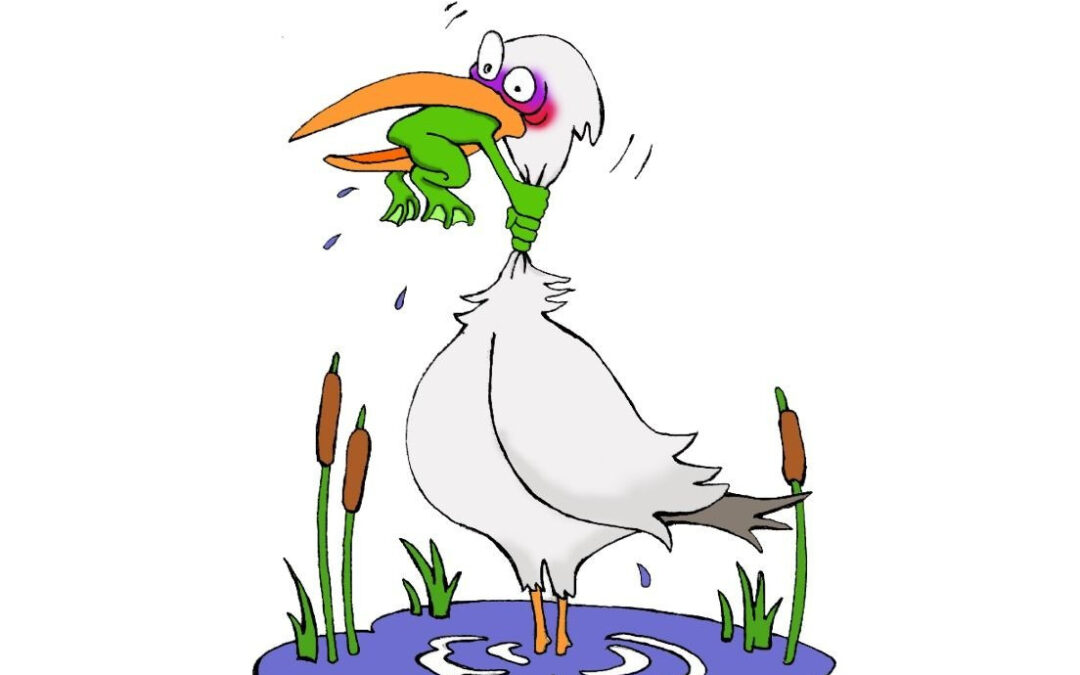 Our family loves The Dick Van Dyke show. In fact I think we own all of the seasons, well, my oldest daughter Ashley owns them, but she let’s us watch them when we want to. Anyway, in Season 5 Episode 24 (Talk to the Snail), Sally (Rose Marie), had a date with Doug Bedlork (Henry Gibson) who recites a poem called “Keep A-Goin’” by Frank Stanton. It is hilarious. Here is the first stanza:

If you strike a thorn or rose,
Keep a-goin’!
If it hails, or if it snows,
Keep a-goin!
‘Taint no use to sit an’ whine,
When the fish ain’t on yer line;
Bait yer hook an’ keep a-tryin’—
Keep a-goin’!

If you are dreaming big, and I strongly suggest you dream big, the rewards will also be of a similar bigness. And the bigger the reward, the harder it is going to be to get that reward. If it was easy, everyone would be getting the rewards. There will inevitably come a time when you hit a wall that seems insurmountable. That’s just the way it is when you are looking to achieve great things.

At this point, people in your life will encourage you to quit. They’ll say, “Game Over.” Many will even congratulate you on how hard you’ve tried, but then follow this with, “It obviously can’t be done.” And you may believe that you can and should quit, further thinking you can do so with a clear conscience.

But this principle of life says you need to “keep a-goin’.” You need to persist without exception and find a way where there is no way. Author and speaker Andy Andrews says that when you find yourself in this situation, the thing you need most is an idea. Ask yourself, “If I did know what to do, what would be the next step?” If you know what to do next, do that! Moving to the next step in the process can spark that idea.

Another option is to find others who tend to inspire you. Talk to them. The key is to persist until you find a way. When you do this, you will see miracles happen.

Most of the people we call very successful became so because they persisted without exception. Thomas Edison is one of the more famous. After 1000 tries he finally got the filament right and we got a light bulb. Others who persisted to success were Abraham Lincoln, Winston Churchill, Albert Einstein, Henry Ford, Michael Jordan, Babe Ruth, and many more. Everyone of them failed many times.

Have you ever persisted until you succeeded? Tell your story in the comments section below.