We Pretend to Work… 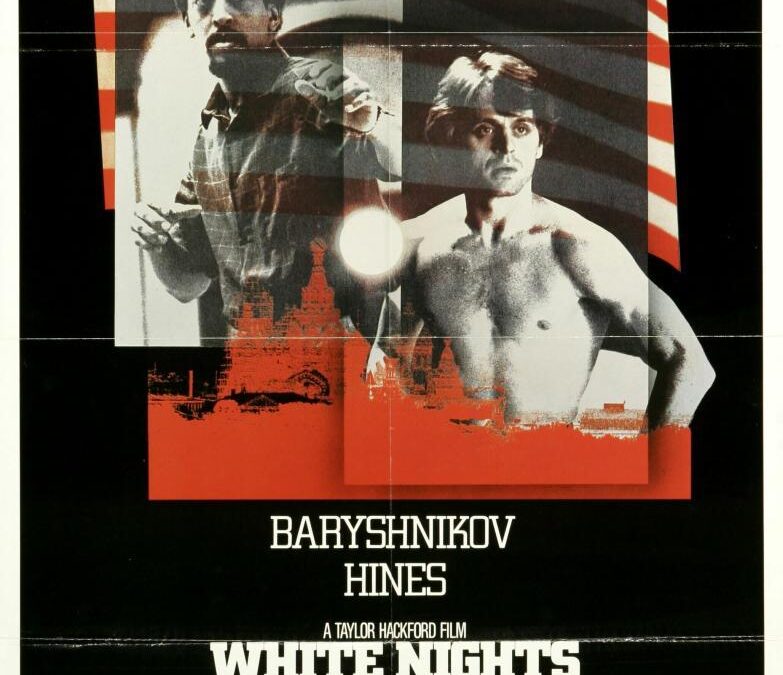 I watched the movie White Nights many years ago, but there was a scene that had a great line that I never forgot. Apparently it was a common Russian phrase that went, “We pretend to work, and they pretend to pay us.” What a great description of Communism.

As a Nursing Student in the 1980s, I had to take some Psychology and Abnormal Psychology classes. It was interesting to study how we humans tend to react to certain situations and stresses.

One professor told us of a cloaked experiment that looked at work ethic. Volunteers would be placed in separate rooms with a bike attached to a generator. There was a light on the wall that was supposedly kept illuminated by the power of everyone’s accumulated pedaling. If the light started to dim, that meant one or more people weren’t pedaling hard enough.

Ultimately, every cyclist stopped pedaling, thinking that someone else was doing the work. And that was the actual experiment. How long will someone keep working when it appears others are getting the work done without them?

And this is a big problem in America today. Many are doing their best to pretend to work, but they truly are also getting paid. In the long run, the business suffers, as well as every employee. The more owners and managers can get the employees and staff to be actively engaged in the business, the more it benefits the whole business.

Right now, in the US, there are 80+ Means Tested Welfare Programs. This does not include Social Security, Medicare, Unemployment, and Worker’s Comp. The total cost to the taxpayers for these 80+ progams is now at $1 Trillion each year. Since declaring a War on Poverty in 1965, the US has spent over $24 Trillion.

I know we throw Billion and Trillion around without much thought, but let’s see if we can get a better picture of this. If we stacked 1 Trillion $1 bills, it would stand 67,866 miles high. So, that doesn’t help much. How far is that? Let’s stack all 24 Trillion $1 bills. With these we would have 6 stacks of bills that would all reach the moon.

With all that money spent, have we put a dent in the poverty problem? Not at all. It has averaged between 11-15% since 1990. This is because a Socialist style Government cannot produce wealth, it can only redistribute it. This is done through taxation, as well as printing money. Consequently, this creates dependency on the government. Or, there are a lot of people capable of pedaling that have stopped.

There are real answers and solutions to poverty that I can’t get into here, but it starts with deregulation which would make it easier for Americans to get work, open bank accounts, get licenses, etc. And teaching that There is no such thing as a free lunch. Someone always has to pay.

If you are stuck in life, there are answers. My Retreats and Seminars give some of those answers. Go to my Events page to see what is coming soon. Or, drop me an email and we can set up a call.

I’ll leave you with a quote from that famous person with only one name, Unknown. That guy says some of the darndest things. This one really fits today’s post.

“Mice die in mouse traps because they don’t understand why the cheese is free.”

Until next time, this is Steven Vaughan imploring you to live a life fully alive to God.