What Are You Looking For 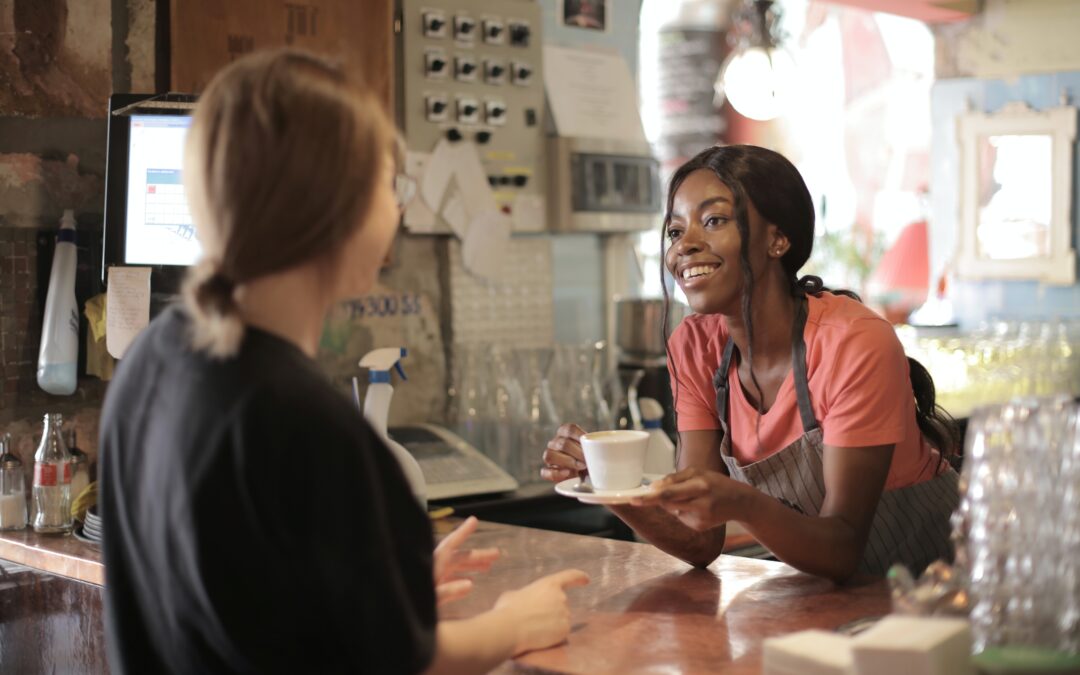 Andrew Carnegie came to the United States in 1848 at the ripe old age of 13. He worked odd jobs and made enough to get by. Then, in his mid 30s, he entered the steel industry. He ultimately became the largest steel manufacturer in the USA.

At one point, he had 43 millionaires working for him. Now, in the late 1800s, being a millionaire was really something special. A reporter came to him and asked how he was able to hire 43 millionaires.

“How did you develop these men to become so valuable to you that you paid them this much money?”

Carnegie’s answer? “People are developed the same way gold is mined. When gold is mined you move several tons of dirt to get an ounce of gold. One doesn’t go into the mine looking for dirt, one goes in looking for gold.”

Andrew Carnegie was looking for the value in his employees, and he found it. We tend to find what we are looking for, don’t we? If you go around looking for trouble, you’ll find it. Looking for problems in your life? You’ll find that too.

Zig Ziglar said, “Man was designed for accomplishment, engineered for success, and endowed with the seeds of greatness.” Employers who know this and seek to develop this in their people will see more success. And if they can get their managers to operate on this principle, you will have built-in cheerleaders for whatever business you are in.

The opposite is also true. Employers and managers who find only flaws will have their people badmouthing the business, which also affects the bottom line.

This also works for your family, friends, and all other relationships. And, if you are a good finder, people will be drawn to you. And as mentioned in yet another post, if people want to be around you, you will naturally get more information, knowledge, encouragement, and opportunity.

Have you ever worked for a good finder? A fault finder? Most of us who have had a job have had both. How did that affect your work? Let me know in the comments below.