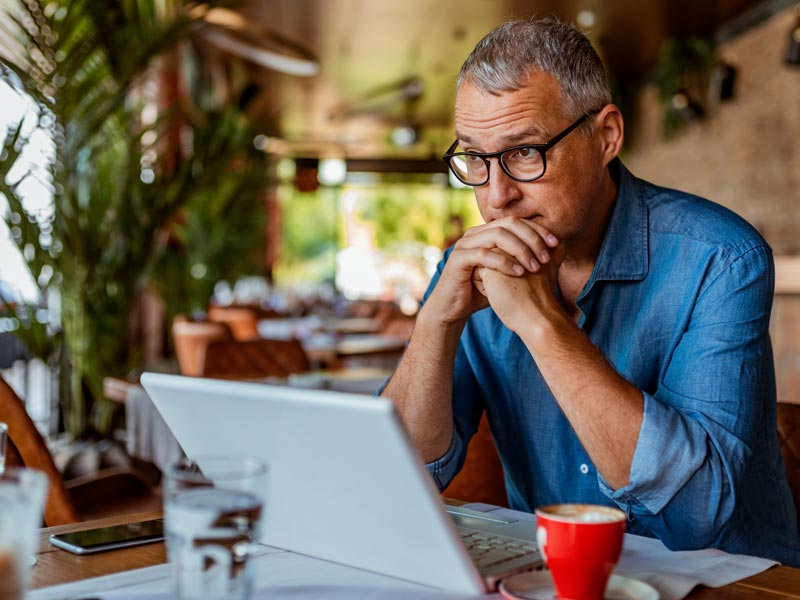 A story is told of a time in history when some pigs got loose in the Smoky Mountain region. People didn’t think too much about it for a few years until the pigs became more and more wild and started to destroy property, crops, fences, etc. The locals tried everything they could think of to eradicate the now feral hogs, but to no avail. These precarious porkers proffered particular proficiency prevaricating the puzzled poachers’ pursuit of palliation of their predicament. Assistance was sorely sought. The call was issued that whoever could alleviate their misfortune, may come into their own. Numerous people attempted and failed, and it was appearing that no solution was feasible, and just as they were about to give in, a grey headed old man strolled into town with a cart loaded with grain, and lumber. He calmly inquired as to the general location of shifty swine. The town’s folk directed him to the desired location and asked what he was going to do. “I’m going to trap them all,” he quietly replied. “Trap them?!? They all laughed. And in disbelief, they left the wizened codger to his obvious fantasy. Two months later, the old man returned to town and reported that all the hogs were trapped and ready for them to do with as they pleased. Hurriedly, they scurried to the clearing indicated by the stranger, and sure enough, there they all were, fenced in, and calm. With some anxiety they returned to see what sort of magic this man possessed that could capture and calm these cob rollers where all else had failed.

“It was quite easy,” came the reply. “I went to that clearing you said was a popular place for siting these pigs, and I dumped a pile of grain there, and I watched. The first night, I saw a few of the pigs approach the grain then run away. The next few nights they got closer, until one finally began to eat. For the next few nights, I replaced the grain and added even more. Then I began to lay some wood around on the ground, and the same thing happened. A few nights they were afraid, but then their desire for the free grain was too much and they ignored the wood and ate. By the third week I had set the first post and was able to set a post almost every day after they got accustomed to seeing them. Then slowly, every day I started installing the railing, until all they had was one small opening to enter in to get the grain. I then calmly enclosed them with the final railing. By then, they really didn’t seem to mind. The fact is, I knew I had them trapped as soon as they first ate the free grain and returned for more. All that was left was to construct the cage I started with the initial free give-away.”

Wow! There are so many lessons we can learn from this story. First, when the pigs were being hunted, when there was competition, they learned how to avoid capture. But, when they started believing they could get something for free, they became quickly trapped. And they didn’t even seem to mind as long as the free stuff kept coming. The attitude of the pigs seemed to be, “Why work, when someone else is giving it all away for free.” Secondly, the one giving away the free grain had a goal, and a specific plan on how to achieve that goal. He didn’t work harder than the rest in fixing the hog problem, in fact he probably worked the least, but he did work the smartest. He knew that in order to get what he wanted, he just needed to give the pigs what they wanted. He knew how to work, and played on the tendency that animals, and people for that matter, tend to take the path of least resistance. Yes, even people can get trapped by offers of free housing, free food, free healthcare, free money, free… What many fail to understand is the TANSTAAFL rule. I learned this from my dad. What is TANSTAAFL? “There Ain’t No Such Thing As A Free Lunch.”

Contrary to popular sentiment, WORK is not a four-letter word. Well, it IS a four-letter word, in that it is a word with four letters, but it’s not…well, you know what I mean. Also contrary to what many say, work was not a result of the curses mentioned in the Bible. Man was always meant to work. What the curse brought was resistance to our efforts. It seems now that everything is working against us. We plant a garden, and we are constantly fighting the weeds. We start a business, and we struggle for funding, struggle to find the right employees and management, we get married, and we struggle to make the relationship work. However, all of this indicates that we need to keep working at it, because we can have a weed-free garden, we can have a successful business, marriage, and life. But this takes work. And remember, the alternative is slavery, and who wants that?

The problem is that the majority of the people’s attitudes toward work is negative. Almost 80% of the working population use negative terms concerning work. Asked how they are, their replies deal mainly with where they are in the work week.

They keep an eye on the clock to see how much time there is before they can quit work, rather than how much time there is that they get to work. Work is more about attitude than skill. Don’t believe me? Consider this, you own a business and need to hire someone. The process is now down to two people. One has great skill, and believes they know more than most, and has a bit of a negative attitude. The second lacks in skill but could pass for what you need. They have a great attitude and are eager to learn. Who do you hire? The one with the better attitude. Why? You can work with them, and so can the others. The last thing you need is a problem employee who thinks they know everything.

If you are an employee, how would you like a raise? Yes? You were hired to do a certain job. You agreed that if you do that job, your employer will compensate you a certain amount of money. Good so far? Great. If you keep doing the same job, you will continue to get the same money, because that is what you agreed to, unless you agreed to annual small raises, but that doesn’t really count here. The question is, who is going to get you that raise? Is the employer under any obligation, out of the sheer kindness of their heart, to give you an extra raise? I don’t think so. In other words, it’s up to you. A wise man once said, “Do more than what you are paid to do, and in time you will get paid more for what you do.” I have seen this work over and over so many times, it’s almost a “law.” Especially when 80% of the people in the workforce complain about their job, it wouldn’t take much to get noticed. My daughter went to work for a popular coffee shop, and within a year had been promoted to shift manager. My son entered a training program for a residential appraisal company. According to their policy, it would take him two years to get promoted as an independent appraiser. He got it in one. Why? He went above and beyond what was expected. He was the youngest person ever to be promoted to this level in this company. And they were even looking for special projects for him before he was promoted.

Now the raise or promotion won’t necessarily come in the same company you are working in now. It may be that your employer doesn’t notice your work, but others will. Those around you who can give you a great reference for instance. Even if you are working the counter at a fast food restaurant, you never know what that customer across the counter does, or if he needs to hire someone with a great attitude. Don’t care for your job there, act like every customer you serve could be your next boss. They may well be. Every customer is just another interview.

Now some have the attitude that “if the boss would just pay me more, I’d really earn it.” But it don’t work that way. Can you imagine a student going to their teacher and saying, “If I get another “D” my parents are going to get really mad. If you could give me a “B” I promise I’ll work harder next semester. Really. I’ll study and work hard to get the better grade if you just give me a better grade now.”

Or how about this one, “Hey boss, I really work best when I’m in charge. Make me a manager and I promise I’ll start showing up on time, I’ll stay late, and I’ll get all of my projects done, and I’ll stop goofing off so much. Really! I promise.”

Or maybe, “God, I know I didn’t do any of the work. I know I didn’t actually plant anything. But if you give me a great crop this year, I promise I’ll actually work the ground and plant the seed next year. I just need to get a good crop this one year first, and then I’ll do the work.”

I hope you realize that you do the work first, and then come the rewards. And the more work you do, the greater the rewards. Those who want the rewards first end up like a bunch of pigs trapped in a fence in the Smoky Mountains.